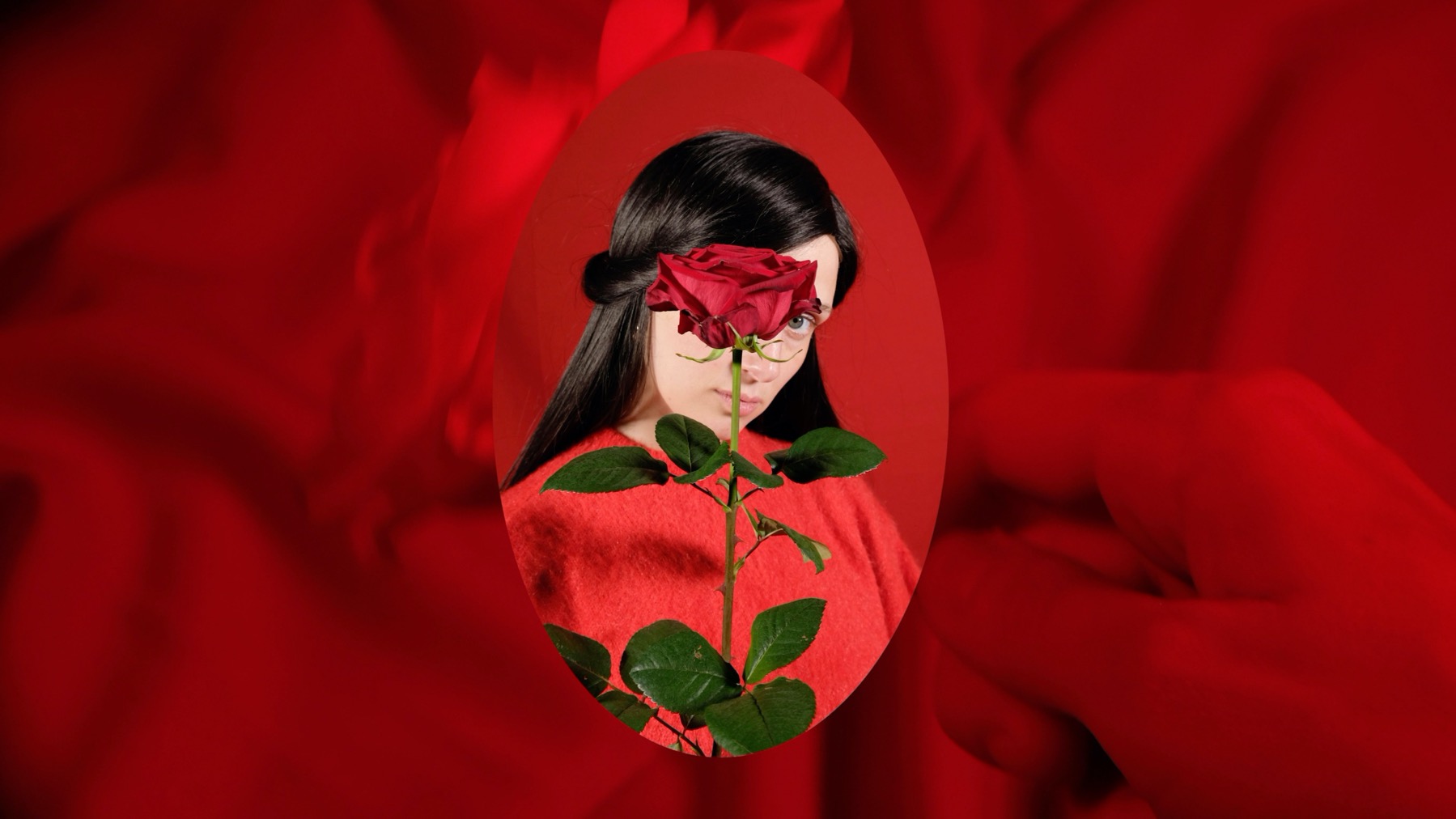 Ida Kammerloch
Was there ever a narrative? Only traces.
Gab es jemals ein Narrativ? Nur Spuren.

EN
In her video work Resusci Anne (2019/2020) Ida Kammerloch interweaves the stories of two young women whose deaths are the subject of countless myths. The artist herself becomes part of this narrative in which she stages herself in the video image.

The title of the video work refers to the standardized training dummy Rescue Annie or CPR-Annie, in German Resusci Anne. The doll was developed in the mid-1950s by the Norwegian manufacturer Laerdal Medical and has since been used worldwide for learning and training cardiopulmonary resuscitation (CPR). Åsmund S. Laerdal, who worked in the toy and doll industry, gave the reanimation doll a realistic appearance with soft vinyl and human hair. The face of this functional manikin is based on the death mask of an unknown woman who is said to have drowned herself in the Seine in Paris at the end of the 19th century. Moved by her tragic fate and the mysteriously peaceful expression on her face, the mask gained immense popularity, which earned her the name "Mona Lisa of Suicide". As the ideal of the dead muse, it has entered the history of literature and art in the works of numerous - mainly male - artists. As a souvenir and decorative object, her image became a mass and thus consumer product.

Ida Kammerloch traces this legend on film. The video shows Google Street View footage, which is supposed to show the location of the drowned. You can see the artist in her studio, looking at photos under a magnifying glass, collecting props or scrolling through Ebay and other websites, accumulating information and visual material.
Again and again, images from art history appear, such as John Everett Millais' Ophelia, which further condense the narrative and take up popular depictions of women.

On Ebay Ida Kammerloch orders a used copy of a Rescue Anne. The doll is stored in a specially designed suitcase. She opens the package as well as the buckles of the suitcase and inspects the components in the style of forensics. Kammerloch's hands are seen rhythmically performing reanimation movements on a beige cushion. There is also a subliminal sexual dimension to the doll, as an easily available plastic product that can be ordered on the Internet.

The mask is a leitmotif in the video work. Sometimes it appears as a plastic object with a smooth, light surface, sometimes as a beauty treatment on the artist's face or as a cultural collector's item that adorned the walls of many apartments in the mid- 20th century. The mask is also present as a digital tool. Filters and layers transform the image and create a new, virtual image.

Another narrative strand in the video work refers to the brutal murder of a Russian travel blogger and budding physician in July 2019. The body of the young woman was found naked in her black suitcase. For a short time, the headline went viral around the world. The number of her followers on Instagram doubled from one day to the next, rising to over 100,000, and numerous people posted condolences mixed with hate comments under the photos of the influencer. When the investigation showed that the deceased young woman financed her luxurious lifestyle leading a double life as an escort girl, a scandal emerged caused by the Russian media. In one of the Russian talk shows with the highest ratings, many of the 651 Instagram posts of the murdered woman were analyzed in the search for connections. Interviews were
conducted with YouTubers, fellow students, ex-escorts and other people who supposedly had something to say about the case.

Ida Kammerloch neither gives the name nor shows the face of the blogger. She uses stock photo images of female models in her video work as a substitute, or stages herself with a wig behind bouquets of flowers. She approaches the personality of the murdered woman by filming fragments from the travel and beauty snapshots and underscoring them with Instagram quotations: Bouquets of flowers, Paris, Dubai, sunsets, restaurants, drinks, sandy beaches, jewelry.

The artist's staging with flowers in front of her face appears as an oval portrait in the picture, as it is often found on Russian graves. The tradition of gravestone images is brought into the present by stonemasons in Russia: the love of the smartphone manifests itself even after death as a gravestone in form of an iPhone with the selfie of the deceased person engraved on it.

As a pictorial motif, the suitcase links the two narratives. It encloses the two actors like a shell. The suitcase can be interpreted in several ways: On the one hand, it stands like no other object in our time for mobility and global travel trends, and on the other for terrorist attacks or the omnipresent fear of them. Signs on train platforms or at the airport, ordering you to report any unattended suitcase immediately, are more present than ever.

The video work Resusci Anne combines fragments of both narratives through image and language. The interweaving and crossfading of the two figures makes it clear that both narratives, although from different epochs, are based on similar structures that mime the woman as a media spectacle as well as an object of curiosity.

The combination of female victim, romantic crime motive and tragic end are still considered "bestsellers" today and draw their mystical effect from easily inflammable sensationalism. They are based on classical pictorial-media strategies of western patriarchal narratives. For The Things I Tell You Will Not Be Wrong Ida Kammerloch developed an interactive entrance to her video. The visitors* of the online exhibition are asked to complete the sentence "The best stories can be found ____" before they get to the film Resusci Anne. The quote from an unknown source is often used in the original version as a travel quote on blogs and in social media posts: "Of all the books in the world, the best stories are found between the pages of a passport". In this form, the quote raises covert questions about status, capital and global significance. By omitting the subordinate clause, the context is removed and the sentence is opened for free associations. The entries are collected anonymously and will be used by the artist at a later date. 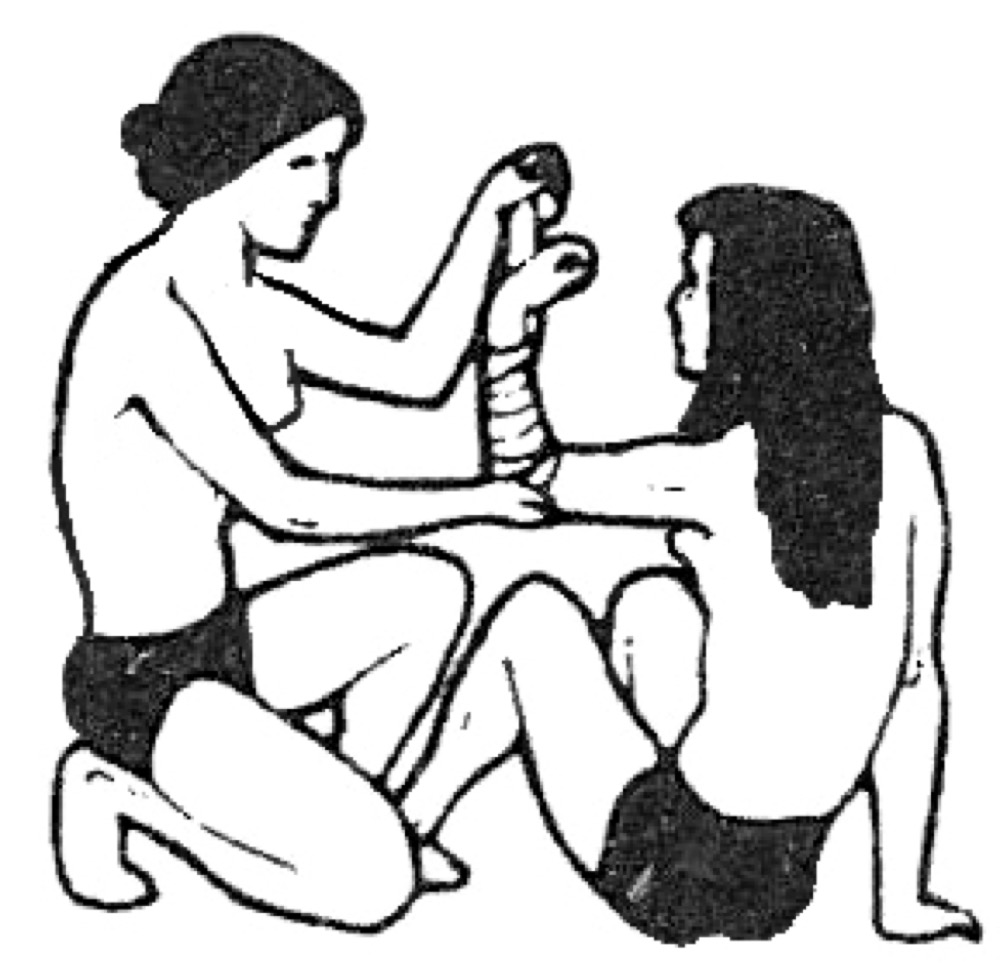 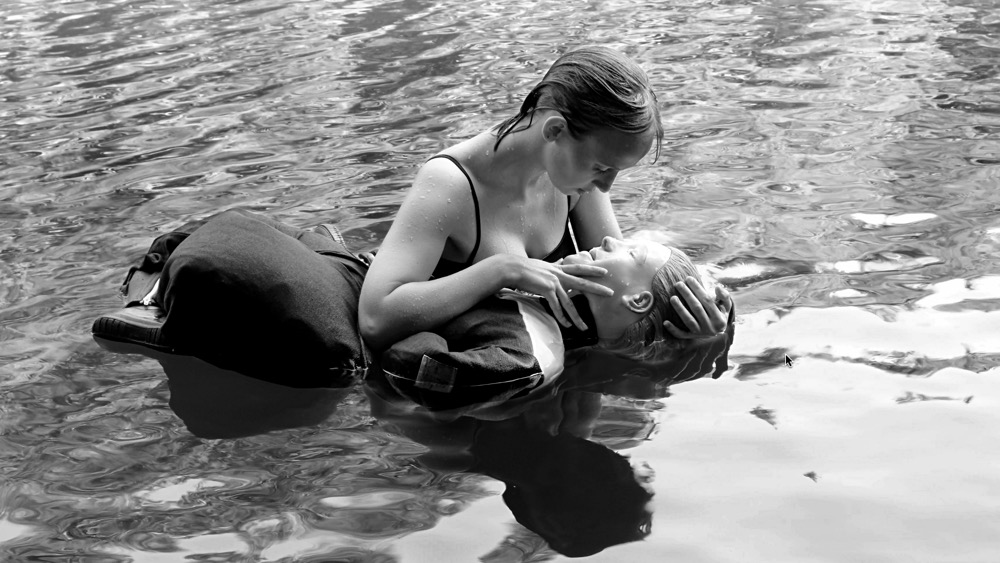 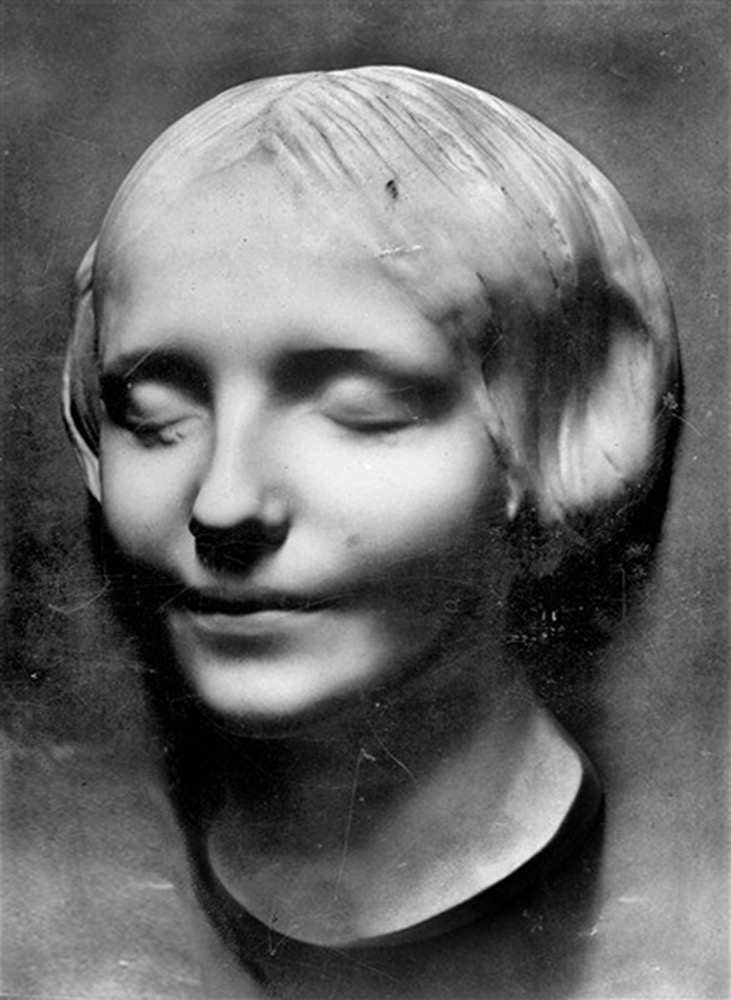 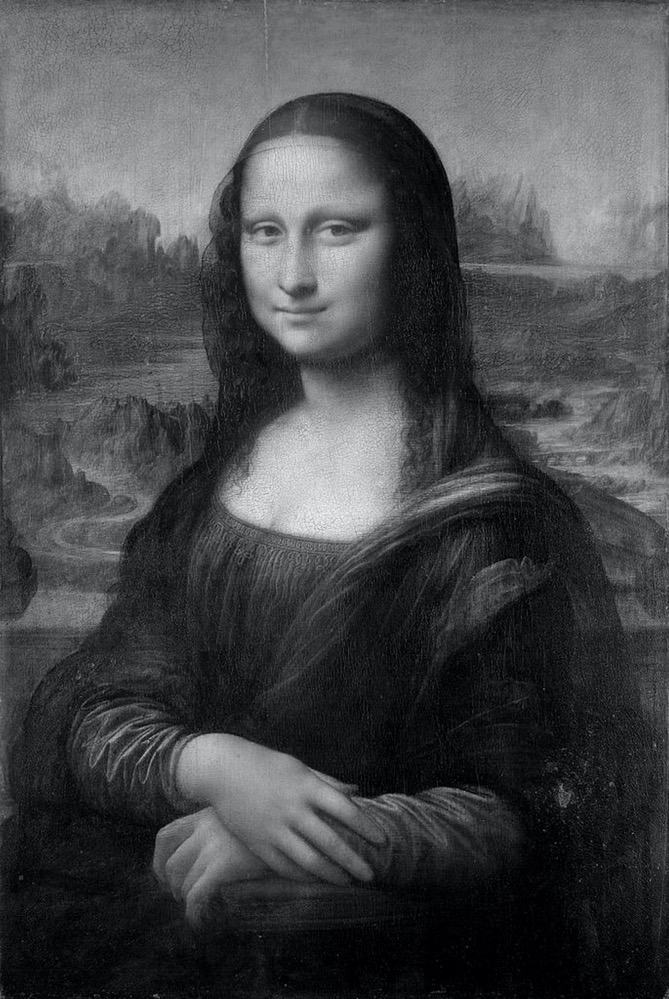 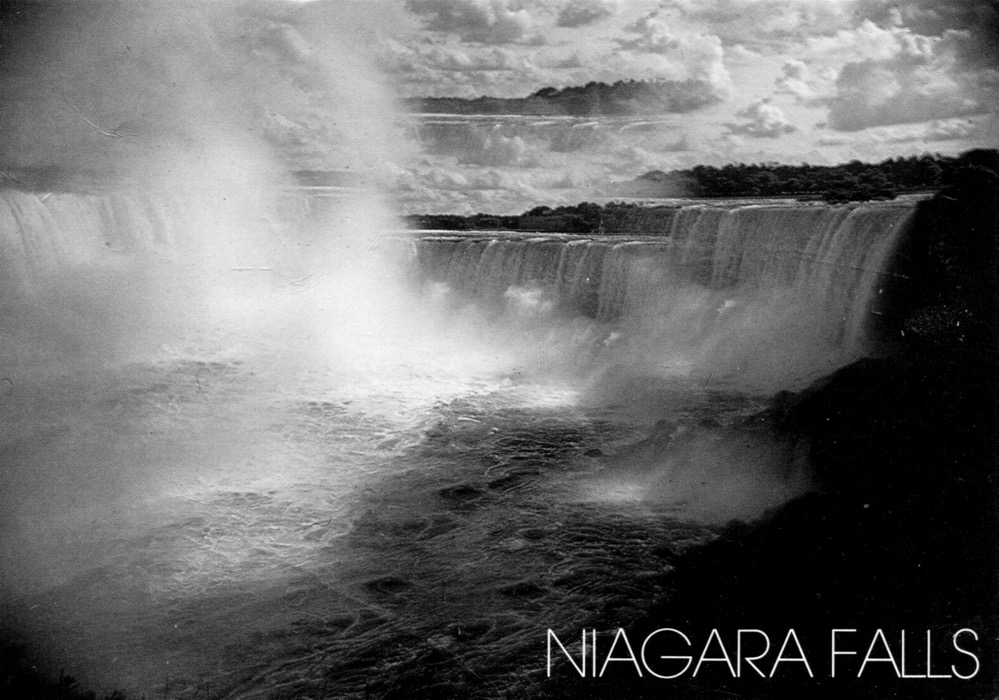 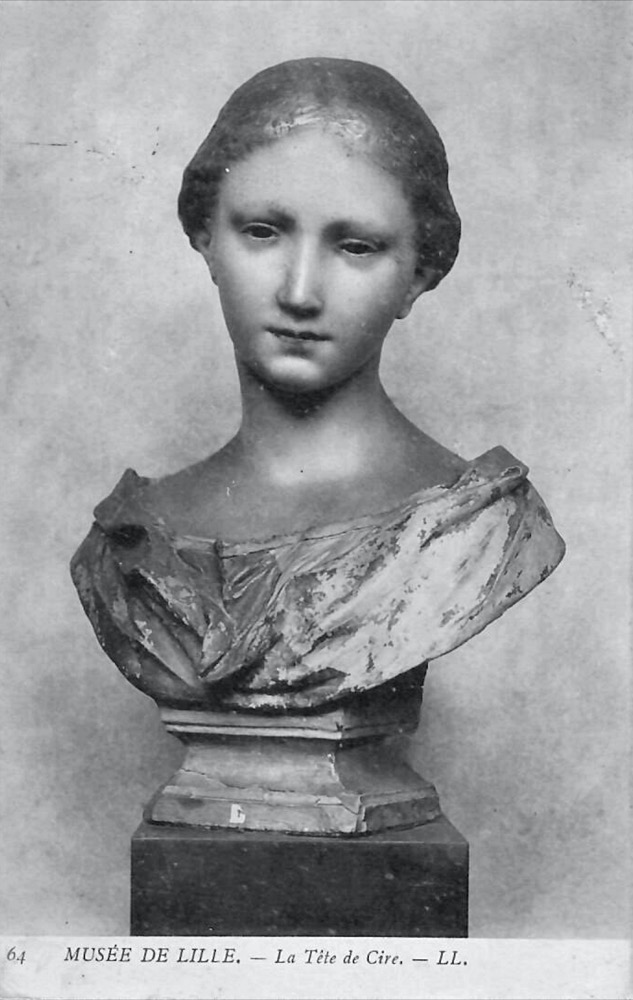 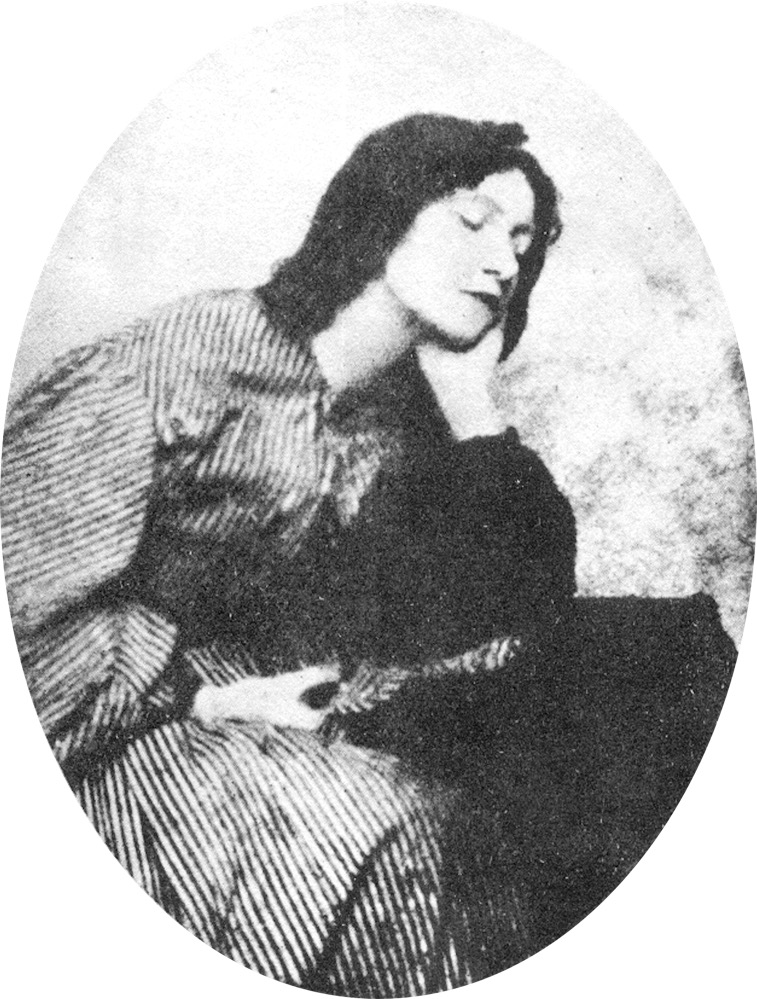 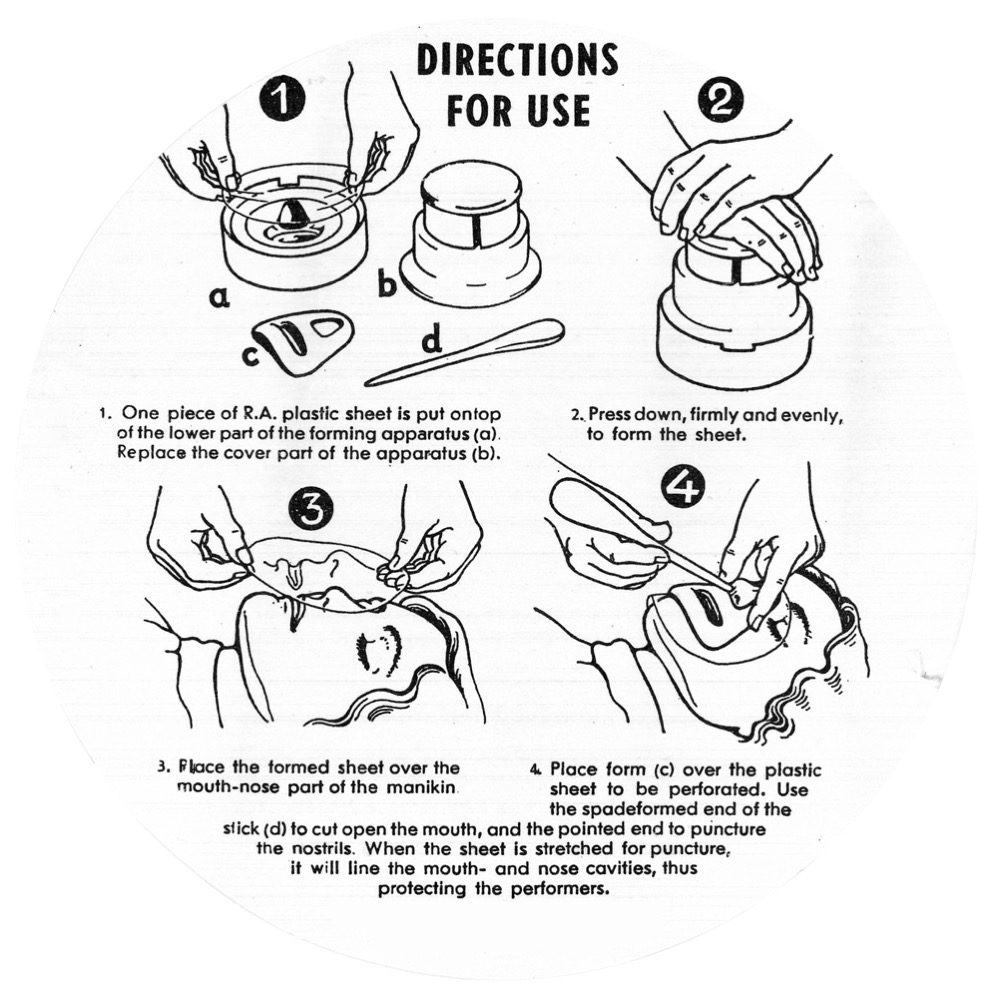 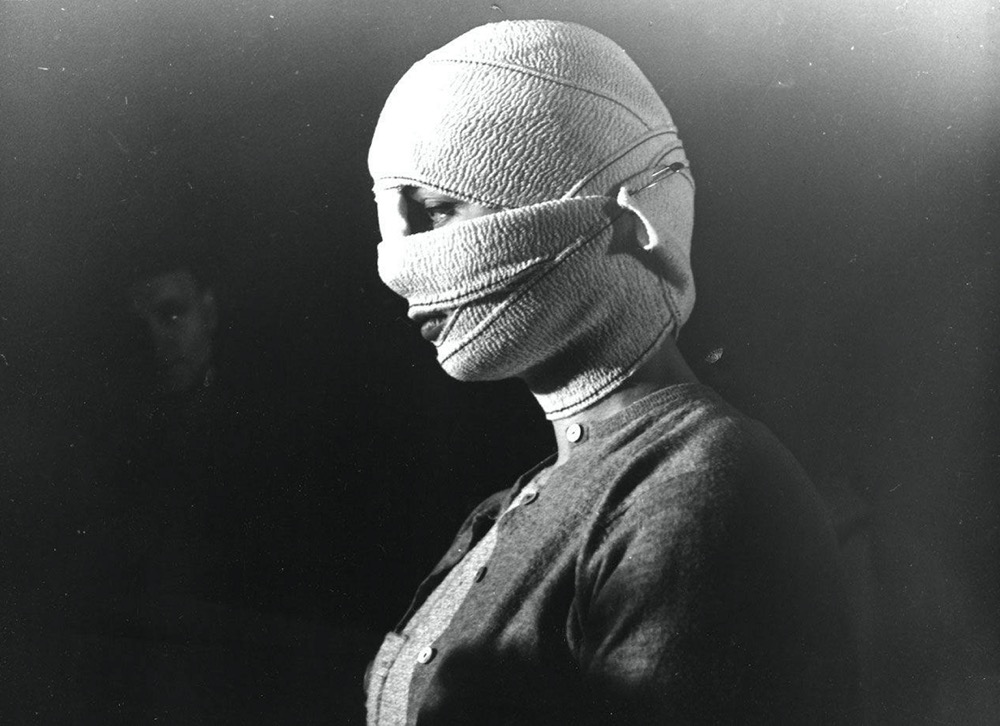 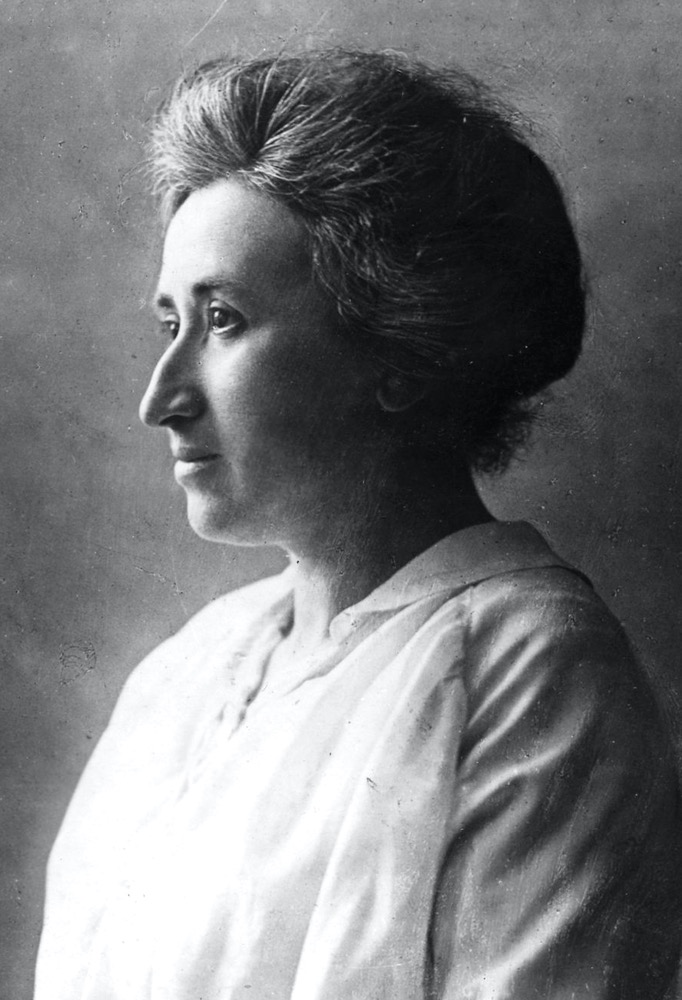 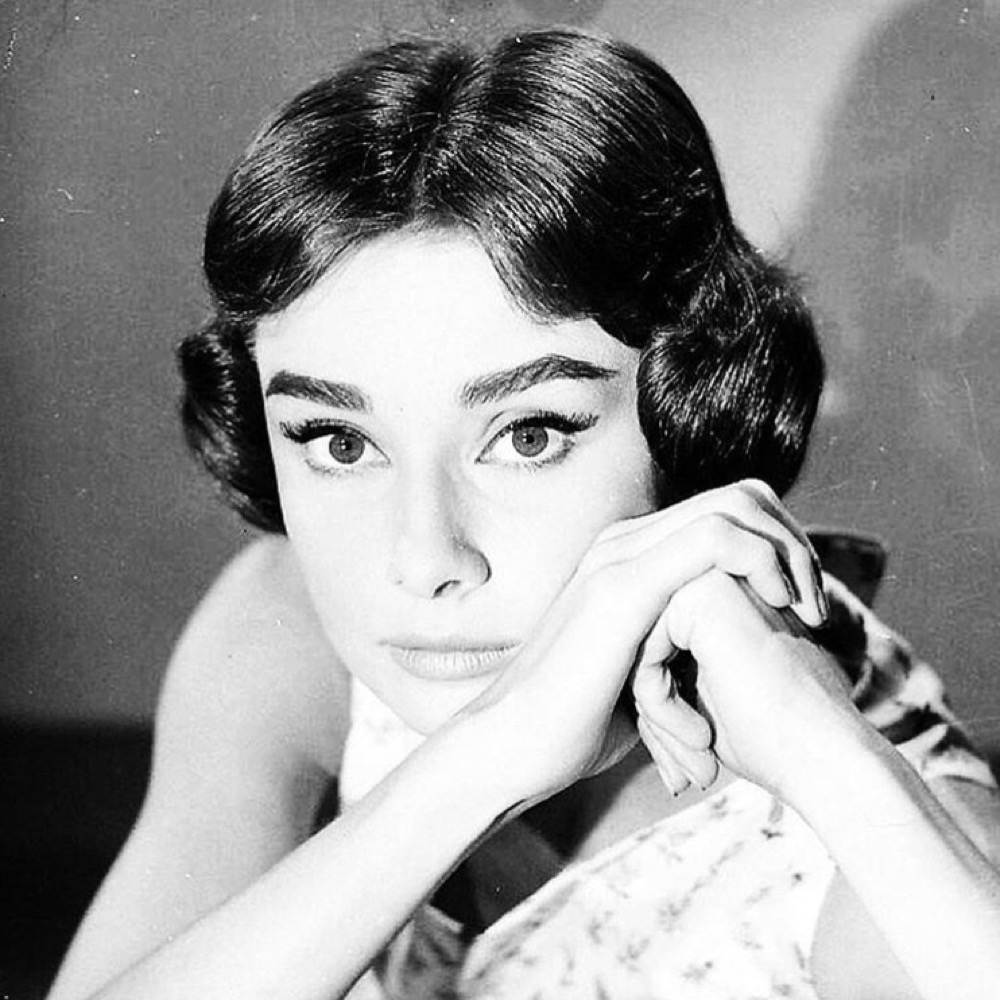 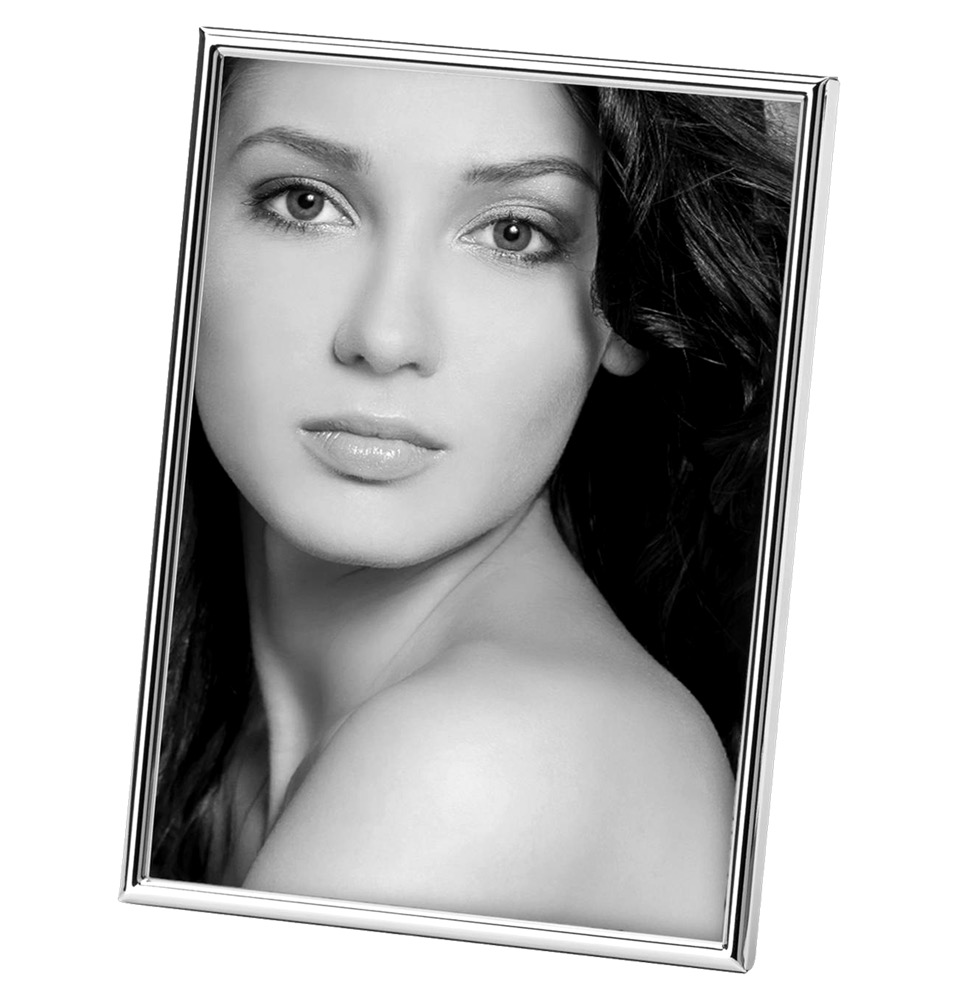 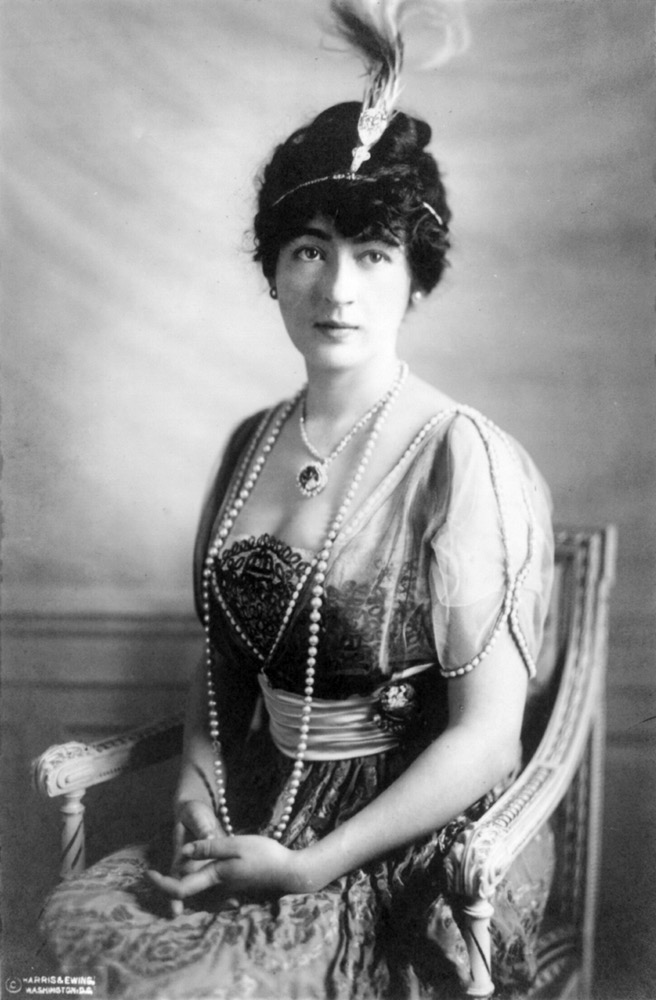 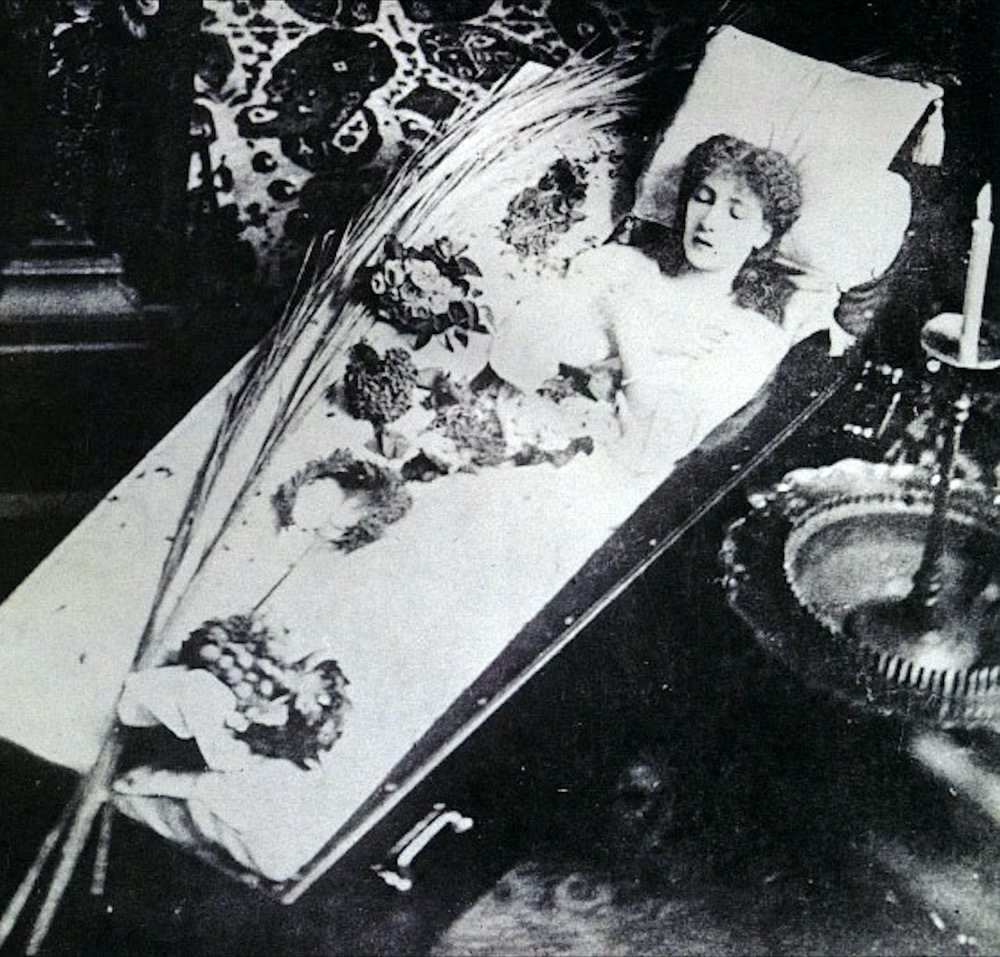 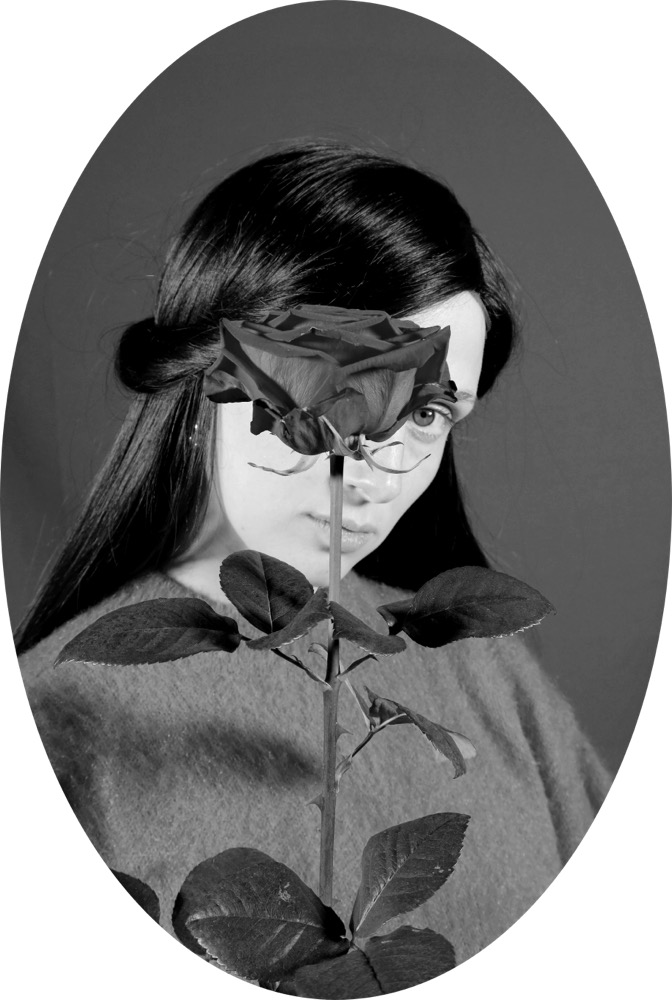 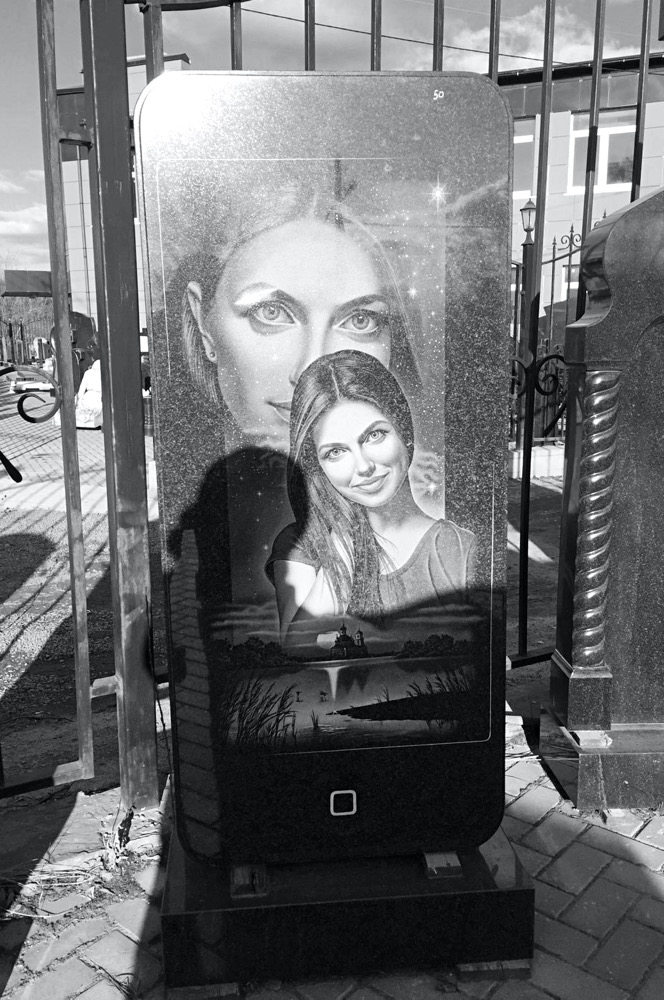 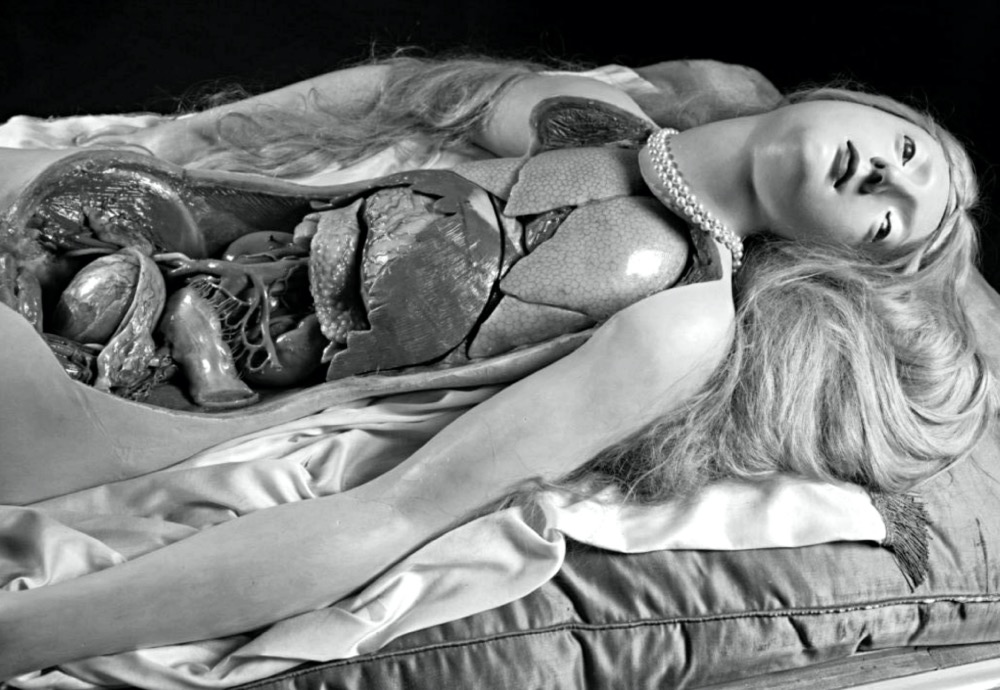 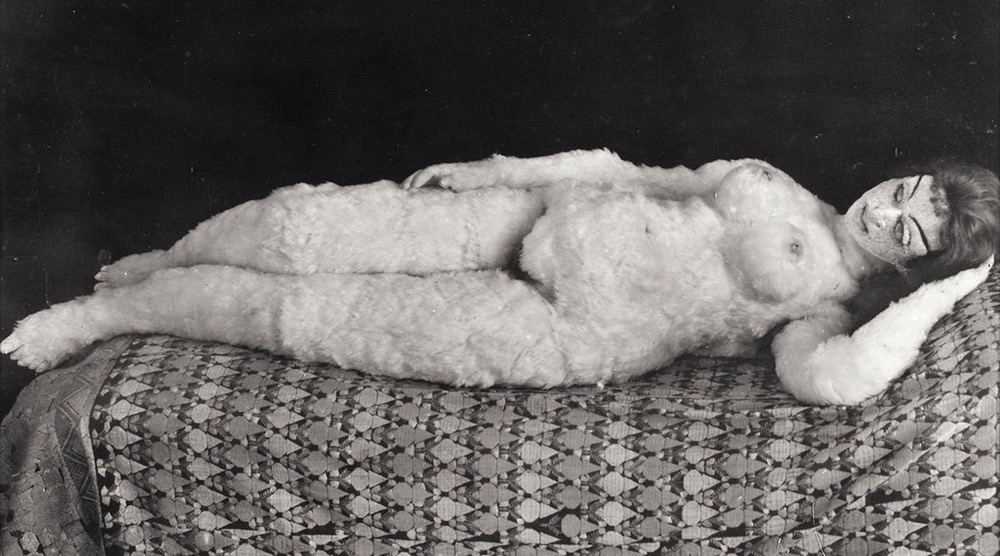